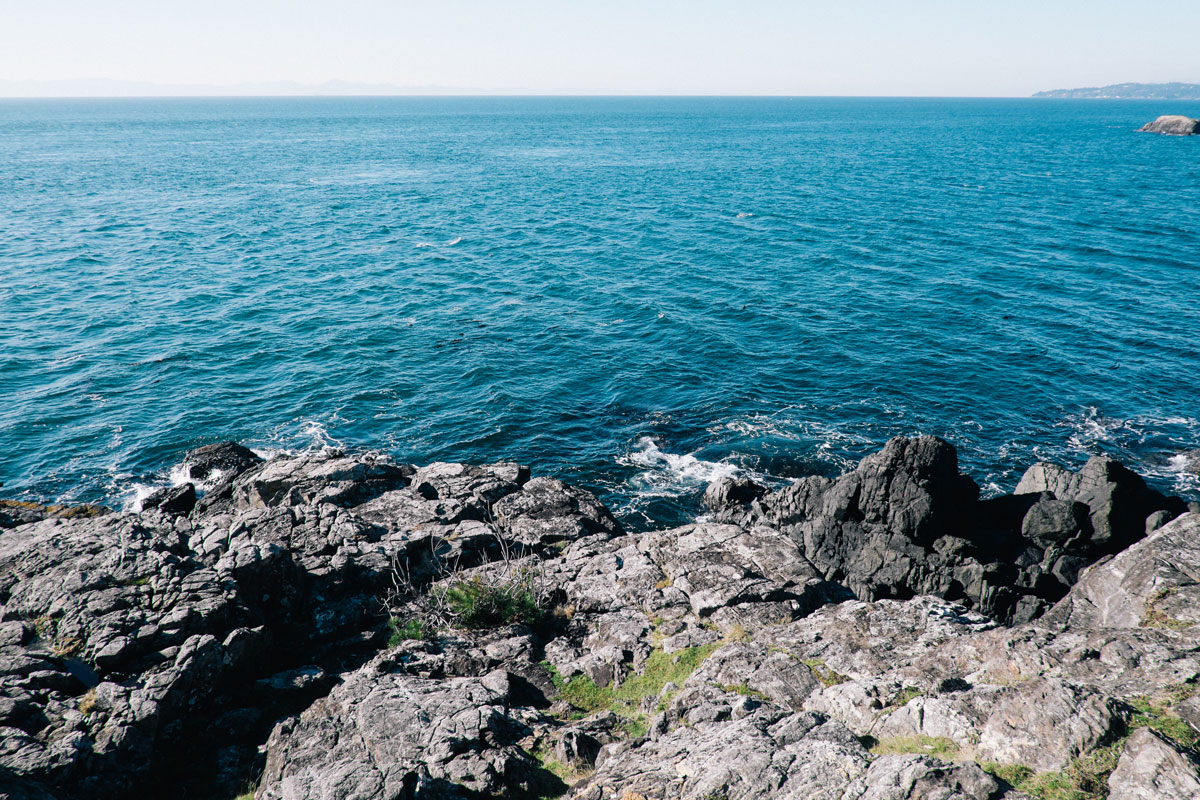 All work and no play make Jack a dull boy 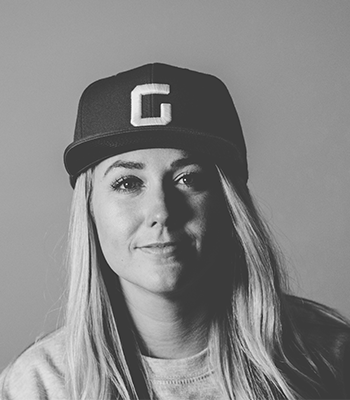